We look at the why, how, and how-much of the most important aspect of board game development: play testing 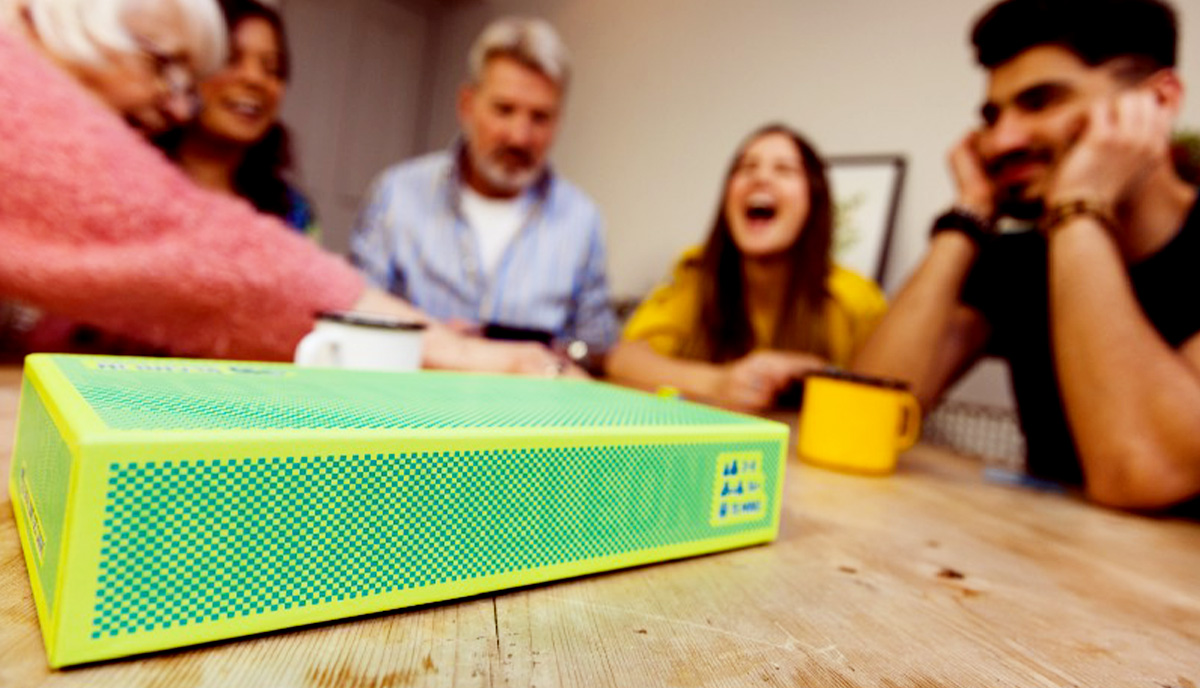 Photo by Big Potato on Unsplash

One of the most common errors that many newbie board game designers make is not play-testing enough. Or worse, not play-testing at all. You can probably guess what play-testing means, if you don’t already know. It’s getting other people to play your game and getting feedback on their experience so that you can make improvements before you either self-publish it, get it out to your Kickstarter patrons, or pitch it to a major-league game publisher.

How to play-test a board game

The problem is that too many would-be game designers don’t grasp the difference between play-testing a game — maybe among your friends and family — and thoroughly play-testing your game; which is another…um, ball game, altogether. So, let’s dive in to what professional games designers and major games publishers mean by ‘thoroughly’ play-testing a game prototype.

Now, if you have the idea that you’d like to design and maybe self-publish, or get published, your own board game, the chances are you’re already a game player. And that’s good, because it means that you’re already set up for the first stage of good board game play-testing. The first stage is playing the game with your usual gaming friends and trying it out on any of your family members who are…well, game to play along with your (they might think!) crazy idea.

But while giving your developing game its first few outings among friends and family is a good place to start, it should only be the first step. It will certainly give you your first feel for how the idea plays out, whether the mechanics are helping or hindering play, how long the game lasts, and if the players seem to be generally enjoying the experience or getting bored. But family and friends are never the acid test of a game’s viability once it’s out there in the wide, cruel world.

More often than not, your friends and family will not be as critical or detailed in their analysis — or, let’s face it — as honest in their responses to your game as you need your game-testers to be. So, once you’ve tested the game with your nearest-and-dearest and made a few changes, what next?

You need to get your game on the tables of people you don’t know and — perhaps more importantly — who don’t know you from Adam and, quite frankly, don’t care much if you live or die. That’s a kind of exaggerated way of saying, unbiased people who will tell you what they really think. Scary, huh?

How to find unbiased board game testers

Yup. It is a bit scary. But if you want to make the best board game you possibly can, you need to get your head round the idea that no game — think of your totally-favorite-game-in-the-whole-wide-world-ever; and no, not even that one — came out right first time. Good game design is what we call an iterative process. You need to keep playing it, getting feedback, analyzing it, tweaking and refining it, testing it again, and on and on through several rounds until it’s as good as perfect as you can get it.

So, once you’ve made a rough prototype of your game, get it out there and get it tested. But how? Where to find these unbiased folks willing to sacrifice the time they could be playing a game they already know is good to test out your — probably still not perfect — prototype board game? Well, it may not be as tough as it seems.

Your first port of call should be your local games night. Go along just to play — if you don’t go already — and get to know the regulars first. After a few nights and a few games, mention that you’ve invented a new game and you’d be honored if they’d be willing to try it out and let you know what they think and how it could be improved. Once you’ve built a rapport with them, you’ll have a good idea of who’ll get on board (pardon the pun!) and also who might be kinder and who, shall we say, blunter in their critique. Fix a date and time, bring the game along, and be brave!

Questions to ask board game play-testers

Don’t forget to take notes of how the game play goes and any verbal feedback you get. Be sure to ask specific questions. For example:

Spend some time beforehand thinking of your questions and write them down. You could even print out a questionnaire and ask your play-testers to fill it in afterwards. You don’t need to agree with everything they say, but you should give all their responses due consideration. If you make a change based on feedback and it doesn’t work, you can always revert to how it was before.

Now, you can take your game back home, tweak it, then tell them you’ve made a few changes, buy them a beer (or a coke, or whatever) and ask if they’d like to test it again. But don’t stop there. Get out to as many game nights and join as many clubs as you can. Get to know the folks and get known by them, be a good member of the club, and then pitch your game for testing.

Sometimes people won’t be interested. Don’t worry about it. And certainly, don’t take it personally. Thank them for being honest, and move on. But be grateful to those who do agree willingly to give up their time to help you. Make a note of their names and remember them when you make the big time!

Once you’ve squeezed as much play-testing juice as you can out of all these board game nights and board game clubs and friendly board gamers, you’ll have a much-improved game. Now, you’re ready to take your play-testing to the next level: conventions.

Play-testing your board game at conventions

A quick and canny Google search will soon turn up more game conventions than you can roll your dice at. Many of them have plenty of opportunities for both pitching games to mainstream publishers and for game-testing prototypes. Sign-up, book your place, grab your game, and go. At conventions (or ‘cons’ as they are more frequently called) you’ll meet serious enthusiasts and also have the chance to rub shoulders with some of the greatest minds in the world of game design. Even scarier?

Maybe. But exciting, too, right? When you’ve run the gamut of a handful of game cons, your game should be pretty close to as good as it will ever get. I mean, you know, if you haven’t already taken the world by storm. That could happen. Don’t bet your life savings on it, but it could happen. Why not?

Once you’ve thoroughly play-tested your board game — and we think by now you should have a better idea of what that means — you can do one of three things:

Make a professional prototype of your board game

Once you’ve completed your play-testing and refined your game to perfect, get in touch and we’ll give you an honest quote for printing your board and box and rule book, and manufacturing all your components. We’ve been in the industry for upwards of 25 years, have a ton of experience and expertise under our belts, and use the latest digital and offset technology. We’d be happy to help you make your dream come true. Let’s talk!