While many self-published authors of genre fiction start out with print-on-demand (POD) services, increasing numbers of successful self-publishers are turning to traditional offset printing. We evaluate the pros and cons to understand this growing trend. 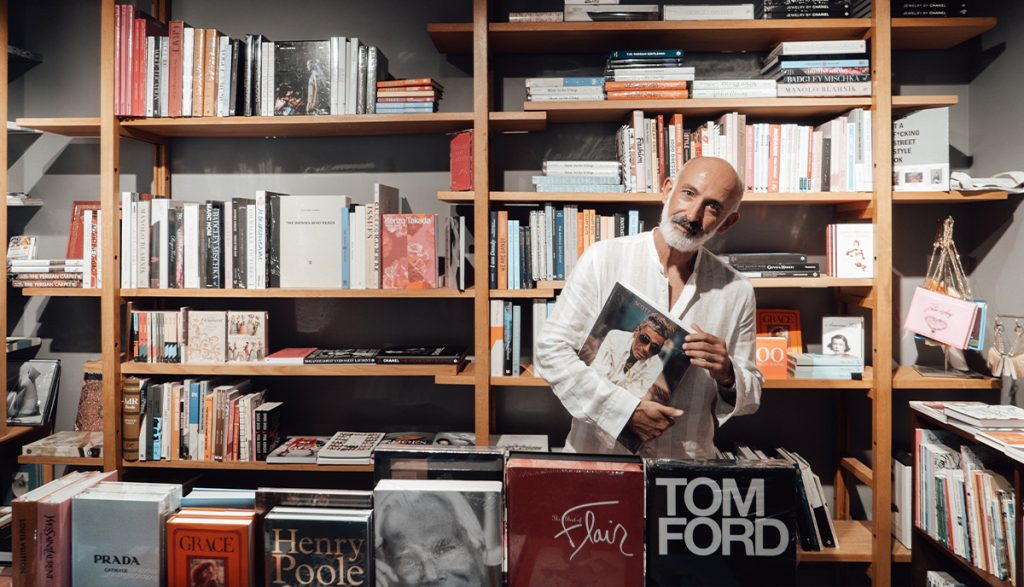 Photo by furkanfdemir via Pexels.com

Whether you’re new to self-publishing or an old hand, you probably know more about print-on-demand (POD) services than you do about offset. And, honestly, much of what you think you know about offset printing is most likely either out-of-date or was never true in the first place. We’ll clear up the facts from the fiction as we go along.

Self-publishing is coming of age

Modern self-publishing — we say ‘modern’ because self-publishing has been around as long as publishing itself, although it was once only possible for the independently wealthy — really became feasible for the masses with the advent of Amazon’s e-Book only KDP (Kindle Direct Publishing) platform back in 2007. The now defunct paperback POD service CreateSpace was added in 2016 and has since been subsumed into KDP. Amazon is currently experimenting with a limited hardcover POD service, too. But since KDP launched back in the day, self-publishing has evolved, developed, in some cases improved, and certainly blossomed into a fully-fledged and ironically mainstream industry worth over six billion dollars a year in the US alone.

Aggressive promotion of the services by Amazon, and early successes on the part of a number of prominent independent authors, turbo-boosted the nascent self-publishing industry. While other companies such as Lulu, BookBaby, IngramSpark and others have either muscled in on the market or held their traditional territory, there’s no doubt that Amazon dominates the niche to such an extent that many self-publishers don’t even examine the alternatives.

But while it may be easier to trot along with the rest of the flock, ever more creatives are stopping to ask themselves, “Wait a minute, what do I really know? Have I opted for this because it’s the best, most rational, and high-quality option or just because all the other sheep are running this way?”

And recently, we’ve seen some of the most successful writers in the self-publishing industry discuss the merits of custom offset printing over POD. Among those leading the new movement toward better printing, more creative control, and the higher return on investment that traditional printing services offer are leading lights such as Nina Amir (of “Blog Your Book” fame), Joel Friedlander (The Book Designer), and Guy Kawasaki (APE: How to Publish a Book), to name only a few.

Several things have moved along in the self-publishing market and in the services provided to career self-publishers since 2016. At the same time, it’s not just POD companies that have been improving and evolving their offers. Custom offset printers have, too! We’ll touch on this in more detail later.

Authors within the self-publishing community have been developing their skills; not only as writers, but also in marketing, promotion, and business management. They’ve formed companies, built huge mailing lists, and got rich — or at least earn a comfortable living on a par with any other white collar salaried professional.

In many ways, the lines between the self-publishing world and the world of mainstream publishing have blurred. You can see that clearly in the increasing frequency of “cross-over events” — like when a major publishing house offers a six-figure deal to an independent; or when a famed author, tired of being ball-and-chained to the restrictive contracts and the pitiful royalties offered by “The Big Five” publishers, turns to self-publishing instead. Not to mention the growing number of writers for whom the term “hybrid author” has been coined. Hybrid authors are writers published in the mainstream, with agency representation, who fiercely defend their contractual right to publish independently as well.

From hopeful dreamers to author-entrepreneurs

Back in 2016, most self-publishers trying out the guinea-pig services such as CreateSpace and others, were inexperienced “hopefuls” with little capital to invest other than their time and their dreams. Fast forward to the present, and while the top self-publishers are multi-millionaires and at the other end of the scale huddle the disillusioned few, in the middle ground — which is by far the largest space — you’ll find a great crowd of successful self-publishing “mid-listers” enjoying complete creative control and a perfectly comfortable full or part-time income, thank-you-very-much.

Having grown up with the industry and matured from nervous hopefuls into confident and successful “authorpreneurs” — to use a term coined by another leading light of the self-publishing movement, Joanna Penn — this cohort is starting to reassess how they work and where they invest their money. Cue the “rediscovery” of custom offset printing and the many advantages it has over POD services. Because once you’ve established a fan-base, have several bestselling titles under your belt, and a thousand-strong email list of readers eagerly awaiting your next release — not to mention a little capital to invest — it suddenly makes a lot of sense to do what the mainstream publishing houses do and get your books made by an offset printer.

After all, if POD was such a panacea, then the mainstream publishers would all be doing it, too. If you think you may only sell a handful of books, it makes sense to use print-on-demand, which is why it’s a good option when you’re starting out. But if you’re confident that you can pre-sell at least a few hundred copies directly to your fans, it makes no sense whatever to fork out the extortionate cost-per-unit that POD charges you. And what the POD services don’t tell you is that if you make an order of 500+ books, they’ll probably get it fulfilled with an offset printer. But they won’t pass on the cost benefits to you. Uh-uh. Nope. No way!

And what if you’re not writing SF, fantasy, crime, thrillers, romance, or self-help?

Back in the early days, the only self-publishers were e-Book only genre fiction writers. The POD services were fully tailored to their minimal needs. Even now, while there’s a huge cluster of non-fiction niches serviced by the self-publishing industry, if you can’t squeeze your book into a trade paperback format, your options are as limited as your average mole’s eyesight. If you want to self-publish an art book, a coffee table book, a children’s board or pop-up book, or a fine hardcover compendium edition of your bestselling trilogy, what can the POD services offer you? Answer: nothing. Sorry. On that front they haven’t played catch up at all.

Let’s be clear at this stage: we’re not knocking print-on-demand services. We acknowledge without reservation that they have their place and for several thousands of authors of a certain stripe, they answer every need. Many also throw marketing and distribution packages into the mix. And without them, few of today’s most successful independent “authorpreneurs” would have ever got started. There’s nothing wrong with print-on-demand! We’re just saying that it’s not by any measure your only option; and in an increasing number of cases, it’s decidedly not the best.

So, in the spirit of balance and fair play, let’s take an unbiased look at the various pros and cons — generally speaking — of print-on-demand vs. offset printing. That way, you can begin to make that rational assessment we talked about earlier. Then whether you decide to follow the flock or stamp out your own path, at least you’ll have made an informed, knowledgeable decision based on the facts.

Now, you may have noticed two “well-known” disadvantages to offset printing that appear to be missing from the above list. But this brings us to two of the most pervasive and no-longer true myths about offset printing that needlessly stop many self-publishers from taking advantage of the many benefits of offset. Namely, that you must order a minimum of 500 to 1,000 books; and that you will need to fill up your garage or spare room with boxes of books yet to be sold.

It’s not true. At least, not in the case of QinPrinting! Because we specialize in helping independent creatives and self-publishers, we understand your needs and we’ve set our minimum print run to just 100 copies. That’s about two standard shelves’ worth or a couple of book boxes. And we offer up to a year’s storage at our own facilities. During that time, you can request as many or as few books as you want to sell or take with you to fairs, talks, workshops, and conventions, and we’ll ship them as you need them. So the old story of thousands of books filling up your living space is fictional and shouldn’t get in your way.

A last word on POD vs offset for self-publishers

We won’t mislead you. If you’re just starting out as a self-publishing genre fiction author with no readership and no email list, use POD to get started. There’s no point investing the time, creativity, and money you’ll need to put into offset printing until you’re confident that your books will sell and you’ll make a handsome profit.

But, if you are an established or successful self-publisher with a responsive email list and you can make reasonable estimates of sales on launch and over the following months and years, you should seriously consider the creative, quality and price advantages of offset printing. Once you see just how beautiful your books can be and how much more money you can make, we doubt you’ll look back.

And if you are a specialist self-publisher — an academic, a children’s author, a visual or graphic artist, a technical or science writer, or anyone else for whom the trade paperback format doesn’t cut the mustard — then offset printing is your only sensible option.

The final decision is yours. But we hope that you can see there’s a lot worth considering and that POD isn’t necessarily the be-all-and-end-all choice for self-publishers. In any case, talk to us. We’re real people, experts in our field with 25 years’ experience, and the latest technology at out fingertips. We’re also a friendly team who pride ourselves on a genuine, personalized customer service. Get in touch today to discuss your options. We’d love to help you make your next book the most beautiful yet.