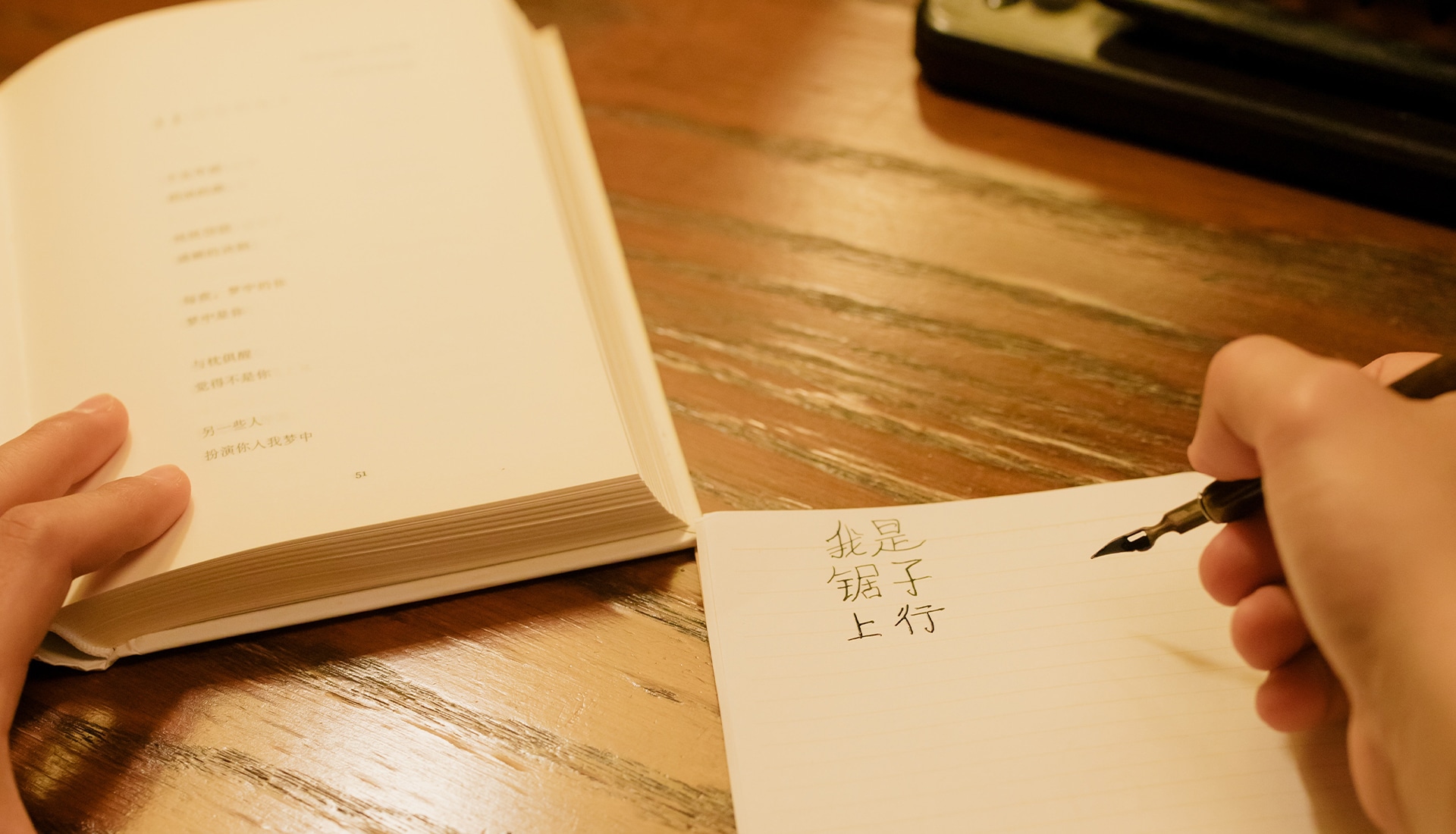 Image by cottonbro via pexels.com

What did people write on before paper?

Today, we take paper for granted. We use it for everything from printing books, newspapers, catalogs, magazines, and games to cleaning wipes, beauty products, and toiletries. We use it to wrap and package our goods, and even with the advent of email, when it comes to the most intimate and personal communications, to write and mail letters and postcards. But what did people used to write on before paper was invented?

While cave paintings and other pictorial inscriptions date back deep into prehistory, the earliest form of writing was probably made by carving niches into wood, stone, and bone. Later, clay tablets were used in some parts of the world, and in others, important information was recorded with marks pressed into soft wax sheets or inscribed onto papyrus with primitive forms of ink.

True paper was a surprisingly late invention in the history of writing. But when it came, it rapidly revolutionized written communication. Stone tablets were too heavy to put in the mail — even if the mail had existed back then! — and clay tablets often cracked or crumbled in transit. Papyrus was easier to transport but could still be very bulky. Paper enabled lightweight, fast transmission of ideas. Later, combined with the invention of the printing press, it transformed the way people think and communicate in a way no less revolutionary than the Internet has done in modern times.

Paper was first invented in China

In early China — according to historical records and archaeological findings — things were often written down on bamboo or silk. Beautiful Chinese calligraphy — painted on silk with ink and brushes — is still a highly valued art form not only in China, but all over the world.

But bamboo and silk were not ideal for more practical written communications. Most scholars now agree that it was an official of the Imperial court during the time of the Han dynasty, named Cai Lun or Ts’ai Lun who first invented paper. Ts’ai Lun came up with the idea of making a pulp from tree bark, rags, and even old fishing nets, which could then be pressed into sheets and dried.

Upon explaining and demonstrating his remarkable discovery to the Emperor, Ts’ai Lun was honored for his ingenuity and subsequently much time and effort was put in to developing the new technology. This early paper was very similar to the paper we know and use today. It became widespread because it was easier and less expensive to make and distribute than silk or bamboo sheets and provided a better surface for writing.

Paper spread around the world

During the next several hundred years, expert Chinese paper makers taught others the secrets of the new technology. Slowly, making paper spread to Korea, Tibet, Central Asia, Persia, and India. It took another 500 years for the art and science of paper making to be carried into Europe. The first full-scale European paper mill was established in Spain sometime after the 12th century AD.

With the invention of printing in the 14th century, paper really came into its own and all the formats we know today, from books and pamphlets to posters, advertising sheets, newspapers, and more, have their origins in those times.

The first paper mill in what is now the United States was set up in Philadelphia by William Rittenhouse in 1690. Until then, England had supplied paper across the Atlantic to the new American colonies. Right up to this point, the ancient Chinese method of making paper from shredded rags and plant fibers was still in use. But as printing and paper become ever more vital to modern life, commerce, and culture, mills made the change to using pulped wood harvested from felled trees for paper making.

Today, responsible printing companies like QinPrinting, use paper made exclusively from sustainably managed forests, certified by the FSC. We also use vegetable-based inks — such as soy — as part of our commitment to sustainable practices and environmental responsibility.

The mechanization of paper making

While paper making today is carried out in large, highly mechanized factories, the essential process has remained unchanged since ancient times.

As printers, we work with all kinds of types and grades of paper, all of which have their special uses and applications. What kind of paper results from a pressing depends on the fibers that are used, how the pulp is prepared, and other materials and coatings which are added in the final stages of production.

As most paper is still made from wood, it’s important that it is sourced and manufactured responsibly. Sustainable paper can either be made from wood that is harvested from carefully managed forests in which more trees are planted than are cut, and in which native species are predominant. Another great way of sourcing environmentally responsible paper is to use recycled material. Recycling paper is more energy efficient and cost-effective than making it from scratch, while sustainably managed forests mean that paper can be harvested without long term damage to the ecosystem.

The future of paper

Back in the early 90s at the dawn of what we now call ‘the digital age’ many people forecast the end of paper altogether. In reality, those predictions have all proved false. Paper products and printing remain vital and essential elements of modern life. Indeed, the call for paper books, magazines, newspapers, and marketing materials — such as catalogs, flyers, brochures, and posters — goes from strength to strength. Paper is also in increasing demand as packaging, driven by a growing consumer awareness of ecological issues and the need to find environmentally-friendly solutions to packing and shipping goods.

Paper and printing technology — which go hand-in-hand, after all — have a bright future ahead. Not only because of their enduring popularity and versatility, their wide range of uses and applications, but because of the role they can play in a sustainable future for commerce, industry, and manufacturing.

At QinPrinting we’re happy to be part of that future. We’re passionate about paper and we provide products and printing services for a vast range of interests: from independent publishers to educational and health services, to businesses, entrepreneurs, and start-ups. Just like Ts’ai Lun, the original inventor of paper, we love a creative challenge and enjoy developing solutions to suit the needs of all our clients. And our combination of knowledge, experience, enthusiasm, and expertise is second-to-none.

If you have a printing project in mind — whatever the purpose and no matter the scale — get in touch today. We’d be happy to give you a no-obligation quote or just talk through your ideas. Whatever your printing problem, we’re sure we can be part of the solution. We look forward to talking with you!