Most game designers have an ambition to sell their ideas to major international board game publishers and become overnight millionaire gaming sensations. Others have a more realistic view. But what are the pros and cons of self-publishing your custom board game? 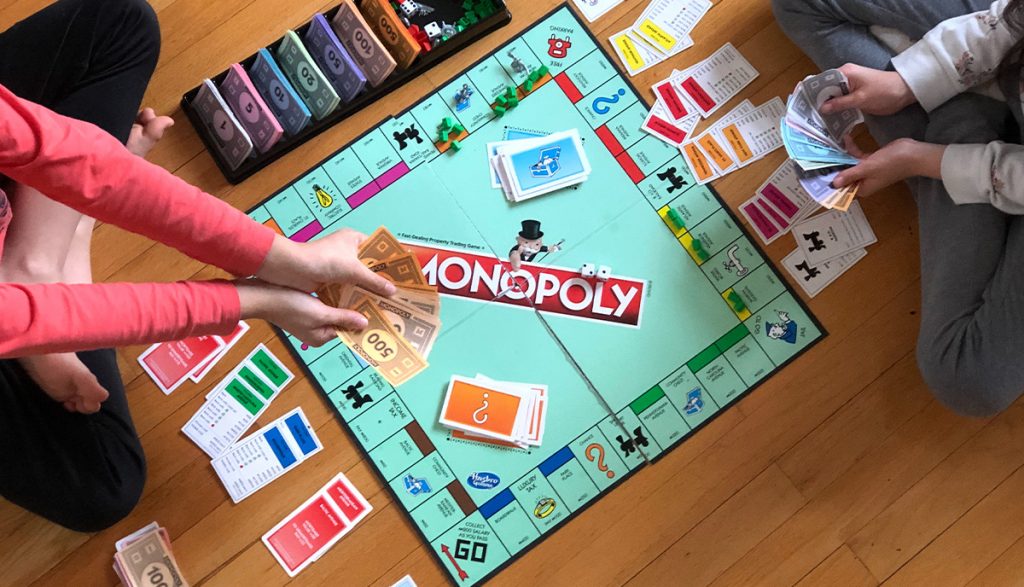 by Maria Lin Kim on Unsplash

While we’ve all heard stories of game designers achieving multiple millions of sales through mainstream board game publishing, there’s no shortage of other — equally talented, inspired, enthusiastic, and hard-working — game designers who opt to become their own game publishers, too. And many will tell you that the self-publishing route can be a satisfying and rewarding one; not only financially, but perhaps more importantly, from a creative point of view.

On the other hand, there is no easy roadmap to guide you through the wild territories of board game self-publishing. As many as have achieved lasting success have been lost along the wayside. So, let’s look at the reasons why you might want to consider self-publishing your custom-made board game, and then at the reasons why you might prefer to keep knocking on the door of mainstream game publishers.

Reasons to self-publish your board game

Most self-publishers set up a crowdfunding campaign to raise the capital needed to publish their board game. Let’s face it, designing, developing, and printing custom board games — even a simple one whose components consist only of a deck of cards and a couple of polyhedron dice — can become a very costly business.

Of course, if you successfully self-publish then 100% of the profits go to you and your supporters. And once you’ve fulfilled your crowdfunding goals and delivered your game to all those who financed it, the ongoing sales result in 100% profits for you alone. Compared with the miserly 5% royalty that a mainstream game publisher would offer you, the financial carrot of self-publishing success is tempting to follow. But the key word is “success”. 5% may not be much, but if you fail, 100% of nothing isn’t more!

Still, the driving motivation for most self-published game designers isn’t money. It’s the fact that they get to maintain complete creative control over their project. We’ve all heard the horror stories of game designers contracted to large corporations weeping in the canteen as they see a thoroughly mangled version of their original vision finally hitting the game store shelves. There is no doubt that once you go all-in with a mainstream publisher, you will lose a lot of creative control. Whereas if you take the independent route, there is no one to tell you what to do and you can continue to follow your best creative instincts unsullied by managerial meddling.

Another reality of mainstream publishing is that the corporation will buy your idea but may never fully develop or publish the game. At that point, however, you’ve lost your rights to it and can no longer publish it yourself. It doesn’t happen a lot, but it does happen all the time. It’s certainly something to think about. At least if you self-publish you know that your custom-made board game will get a chance out in the big wide world.

Certainly, we know just how many months and even years of hard work go into developing a custom board game idea; and how much more work again goes in to getting attention for it. To see all that work simply filed away could be too depressing for words! Self-publishing means that you always have a fighting chance and an opportunity to learn from past mistakes, tweak your game, and try again until you succeed.

Another reason to self-publish is because you have no choice. Maybe you’ve already done the rounds of all the publishing houses and been soundly rejected. It happens all the time.

One reason could be that your game is so wildly inventive that it doesn’t fit the corporation’s preconceived notions of reliable genres they feel confident will sell. Of course, that doesn’t mean it won’t be a smash hit wonder, only that the marketing department of a major corporation won’t want to risk dollars on something they consider to be an unknown quantity. Funny thing is, that some of the most successful games of all time — think Trivial Pursuit, Dungeons & Dragons, Uno, and Magic: The Gathering — were all rejected by mainstream publishers as too unlike anything already on the market at the time.

So, in short, you may well want to self-publish in order to keep more money, maintain creative control, and give your game the best fighting chance to succeed. Now let’s look at why you might prefer to avoid self-publishing and keep pursuing the mainstream route.

Reasons not to self-publish your custom board game

If you have developed or are developing a custom board game, there’s a strong chance you’re an enthusiastic gamer yourself. What really gives you a buzz is the creative activity involved. You may not be a coolheaded business person. And yet, if you choose the self-publishing route, you will spend 80% of your time being a business administrator, marketer, and promoter, and only about 20% of your time indulging in what you love best: making things up and turning them into games. That, for many, is too great a sacrifice to make.

It’s also true that if you self-publish, you will need to spend quite a lot of your own money to get started, even if you have a viable crowdfunding campaign on a platform like Kickstarter, for example. And it’s not just the costs involved in printing your board, rulebook, boxing, and manufacturing your components, dice, figures, et cetera. You will need a website, high-end digital design software, and probably to invest in several training courses in business and marketing or in design and printing technologies. Ain’t nothing in this life is free.

As a self-publisher you will effectively be running an independent business. You need to source and sign contracts with other third-party professionals, too. For example, a graphic designer, an artist, vendors and agents, a reliable offset printer, and lawyers and solicitors for the legal side. You’ll need to think about health and safety compliance, keeping the books, filling out your tax returns, and everything else that goes along with being a business person going it alone. If you feel you can do that, you could win at self-publishing. If just the thought fills you with cold white horror, it may not be the right route for you.

How to make a tough decision

As you understand by now, there are pros and cons to both self-publishing and seeking traditional publication for your custom board game. And it’s a tough decision to make between them, as the advantages and disadvantages potential in both options are real and almost of equal value. In the end, most successful game designers have tried dipping their toes in both waters. Possibly, you could draw up a chart and do a straightforward cost/benefit analysis, or you could just follow your gut instincts and your dreams.

But if you decide that the self-publishing route is for you — as it is for many successful game designers— then please get in touch. We’d love to hear about your board game idea and discuss how we could help you realize the physical version once you’re ready to build a prototype or go into mass production. We have an enthusiastic team of experts, the latest technology, and a sincere dedication to customer service. We’d love to help you make your board game a reality. Let’s talk!